400 g / 50 baht Line 0865991695 skewer seaweed Skunk Algae: An underwater plant that lives across the years. It was found that there were either a separate source of sex or a tree with both sexes. The trunk is round and slender along the water level, branching out, the underground trunk is called tuber, axillary head called turion for collecting food The roots hold the soil underwater and have a single root, split into a loop around the clause 3-8 leaves, no petiole, long oval leaf plate. Or oval, parallel edge, 7-30 mm long, serrated, single, small, separate sex. The female flowers are covered. The base of the flower stalk is a long slender, sending flowers to bloom on the water surface. It consists of 3 sepals, 3 white petals, only one inside of the ovary. The top of the female stamens has 3 flowers. Flowers are small The stalk is short, when the flower is old, it will fly up to the surface of the 3 sepals and 3 petals will open, the petals downward, the 3 stamens are held above the anther water, the 4 stamens when the old is broken. Pollen will be blown away by the wind. The small, cylindrical, approximately 7 mm long skinned female flowers were pollinated by 2-3 seeds, which were weeds that grew below the surface of the water. At a depth of not more than 5 meters, which depends on the transparency of the water that sunlight can pass through. Skunk algae require very little light, only 1% of normal sunlight It grows well in water with pH 6.0-7.3, water temperature 25-30 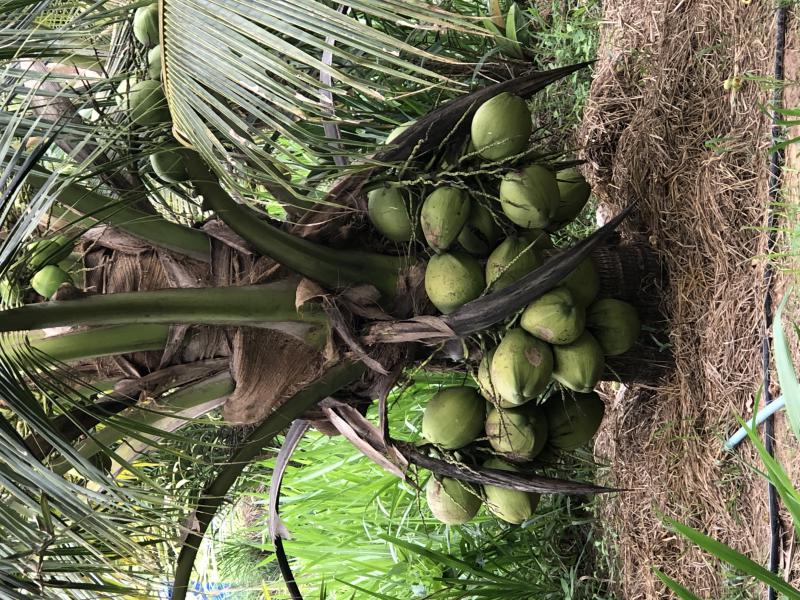 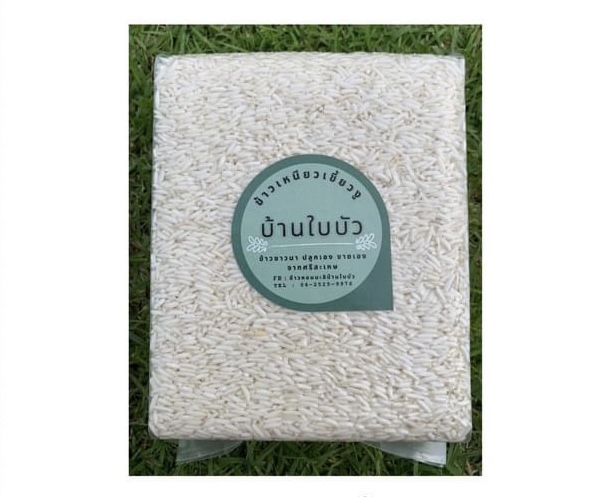 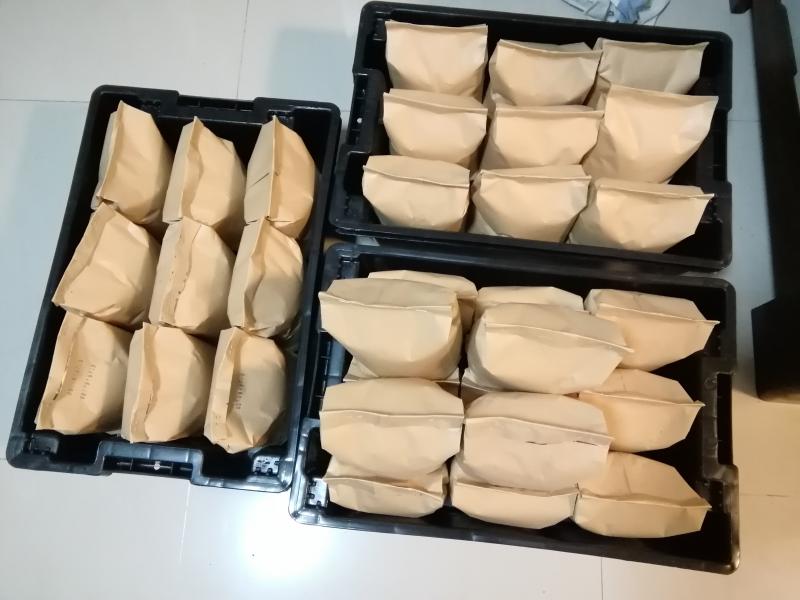 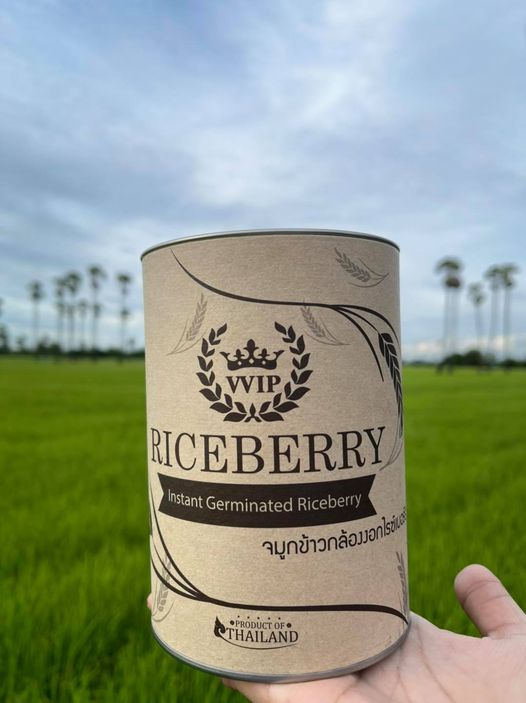 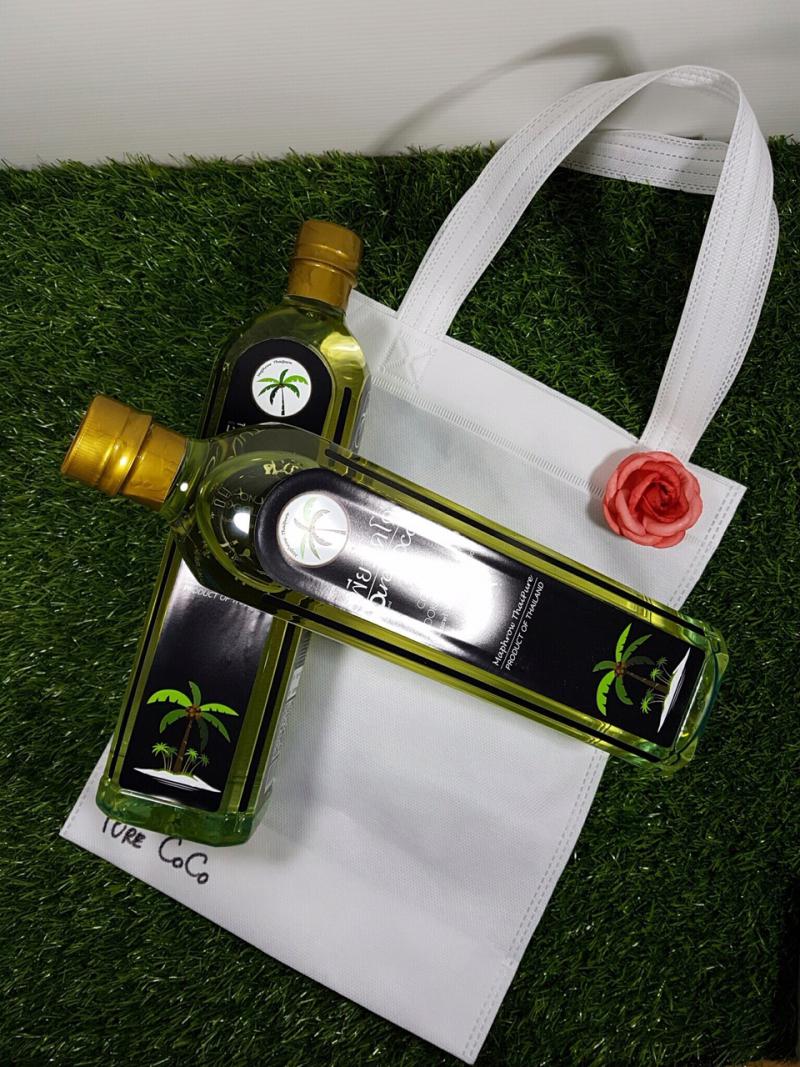 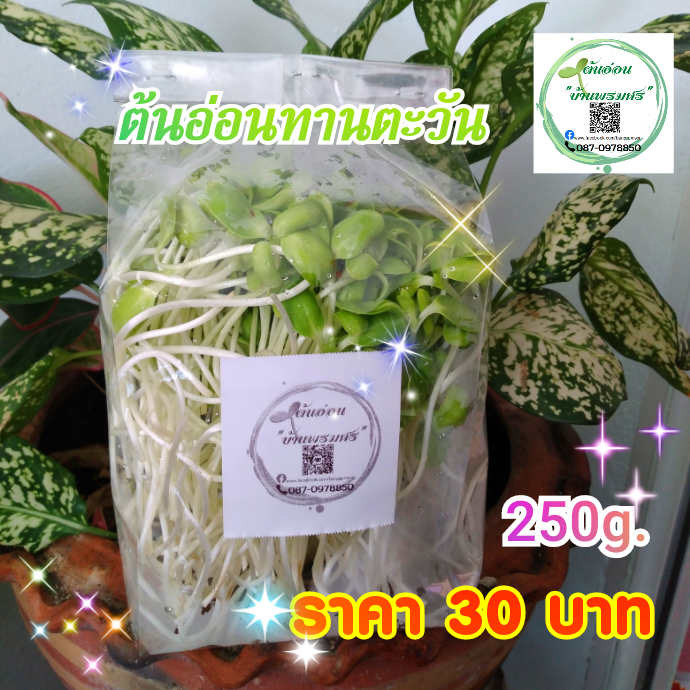 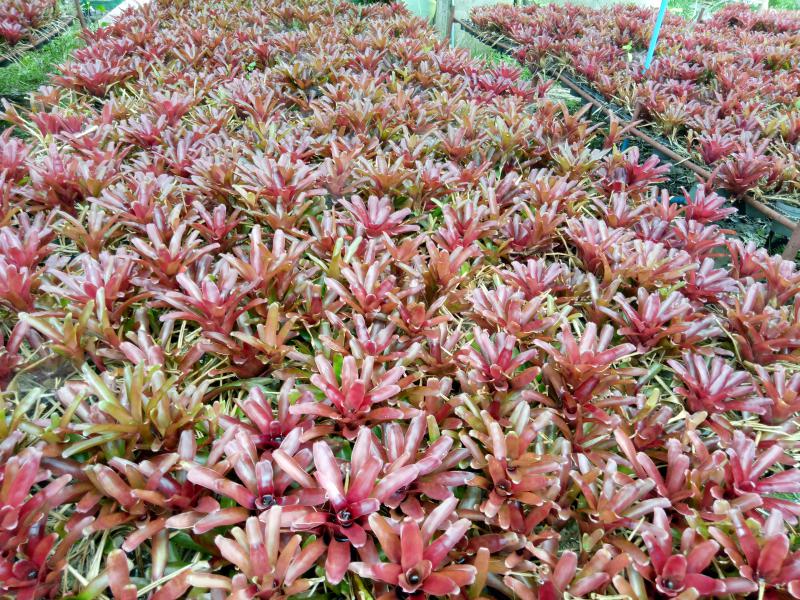 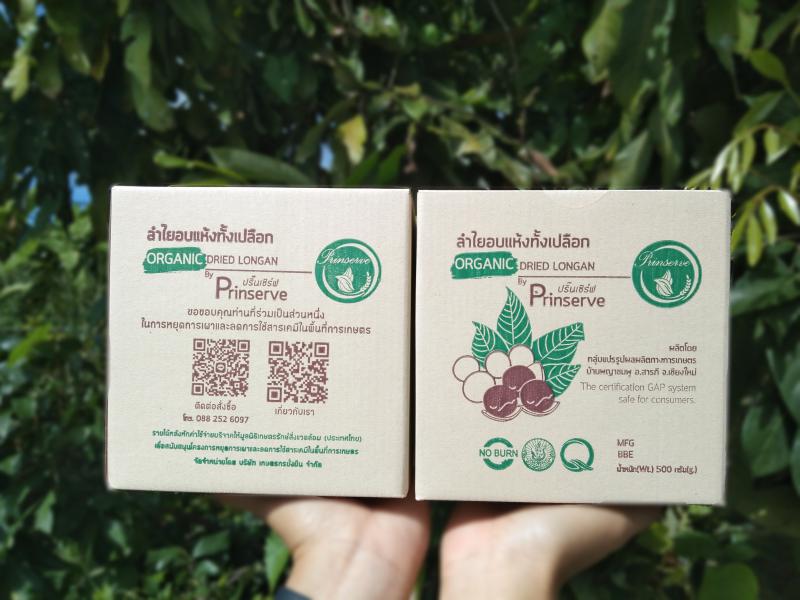 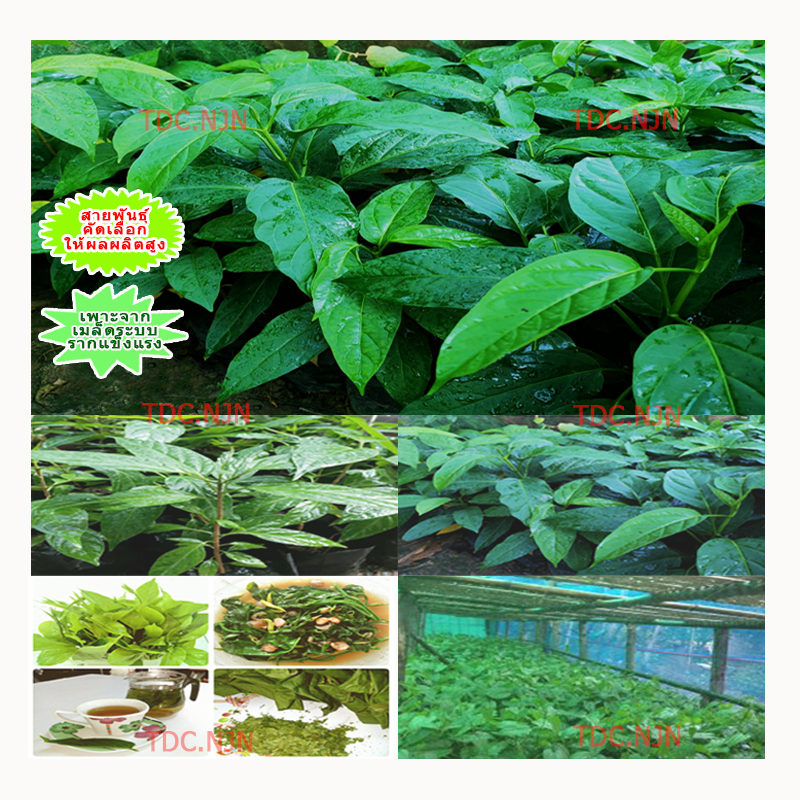 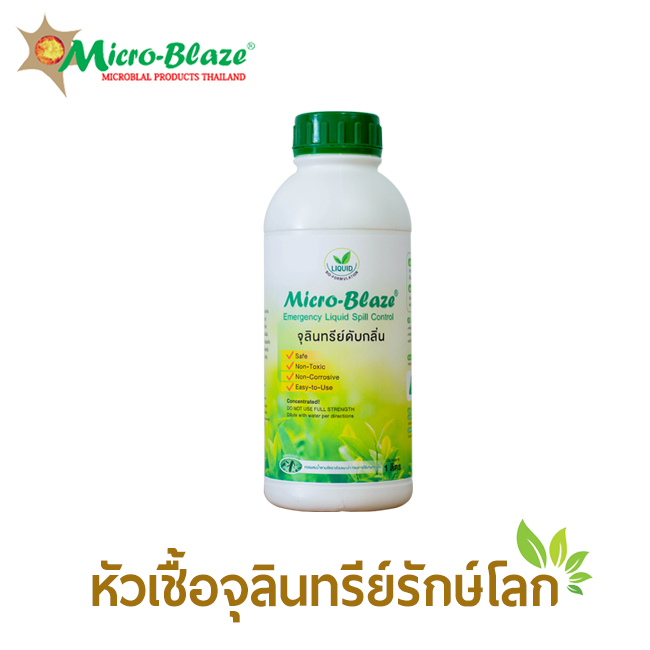 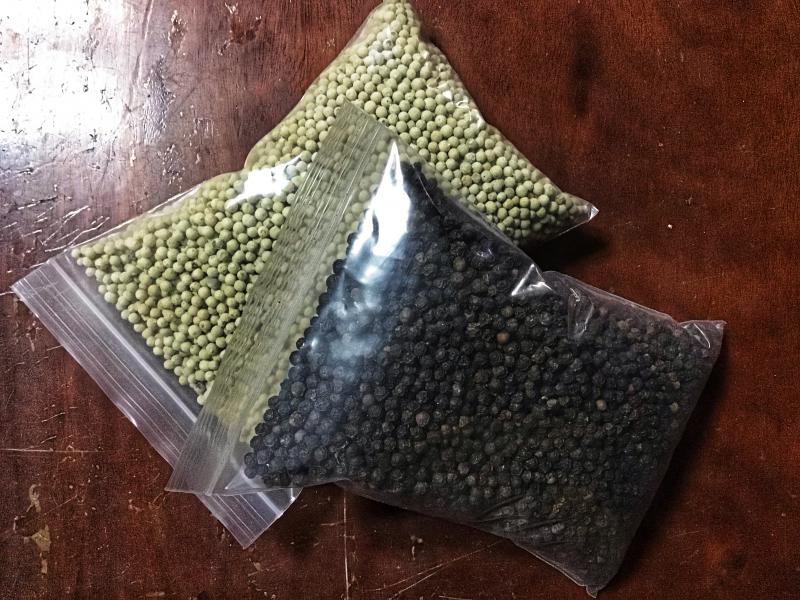 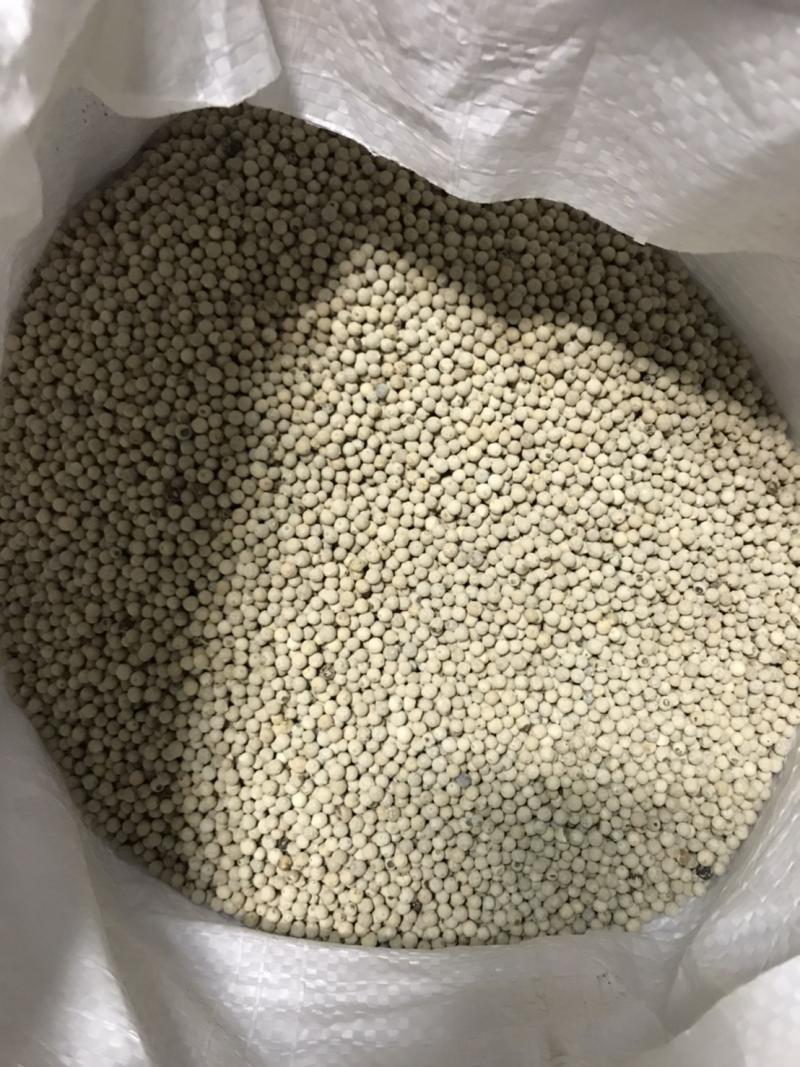 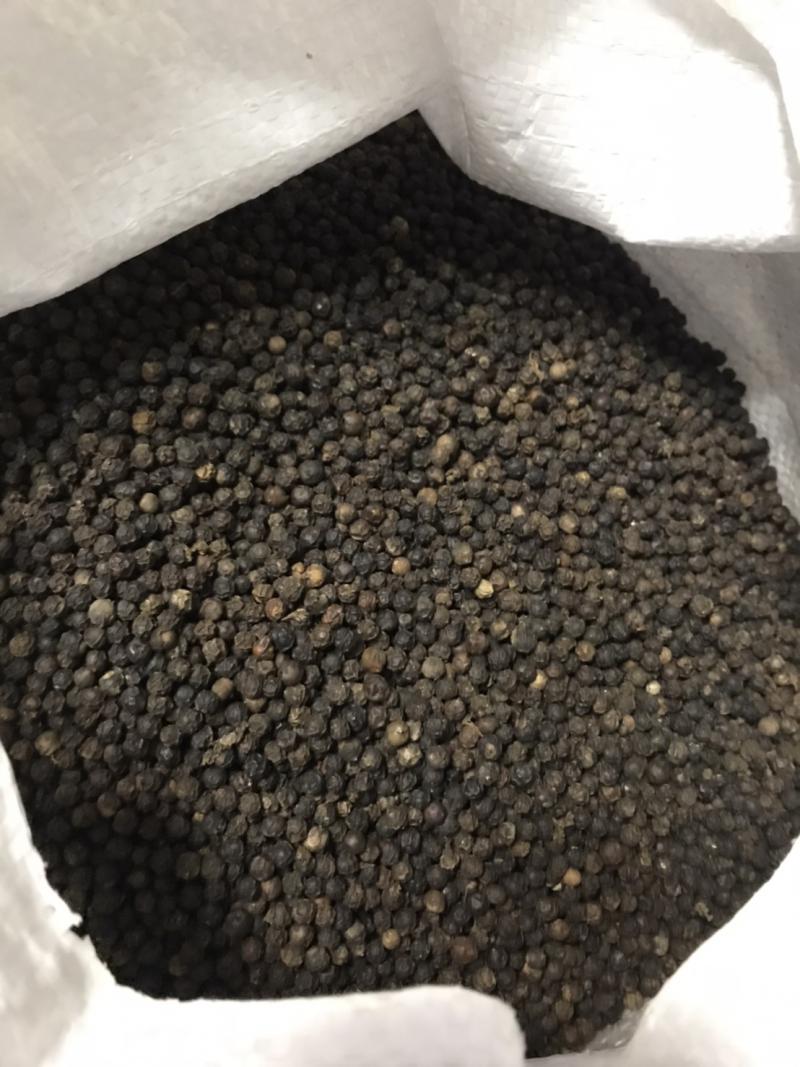 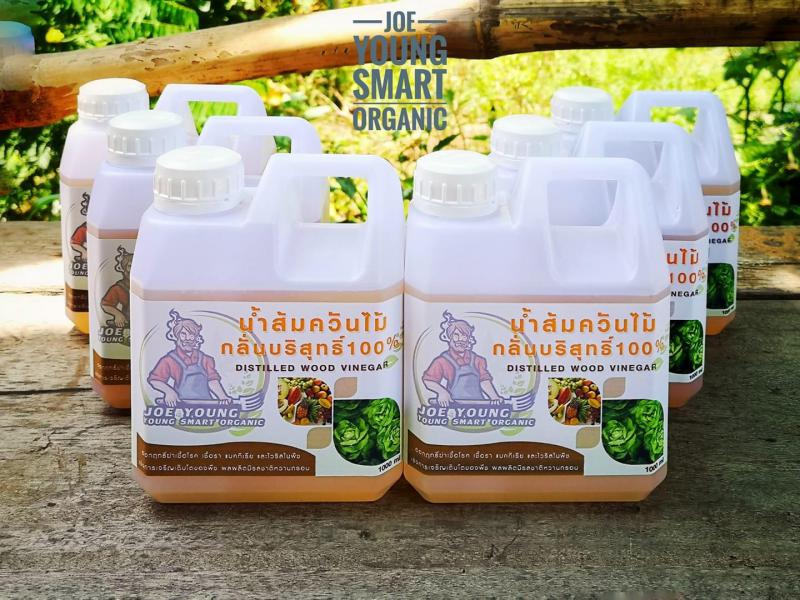 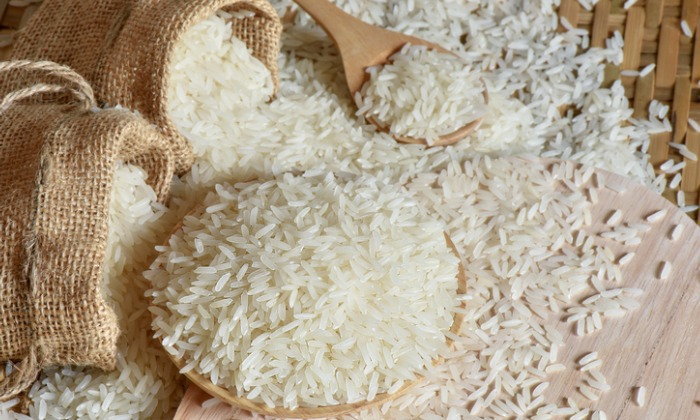 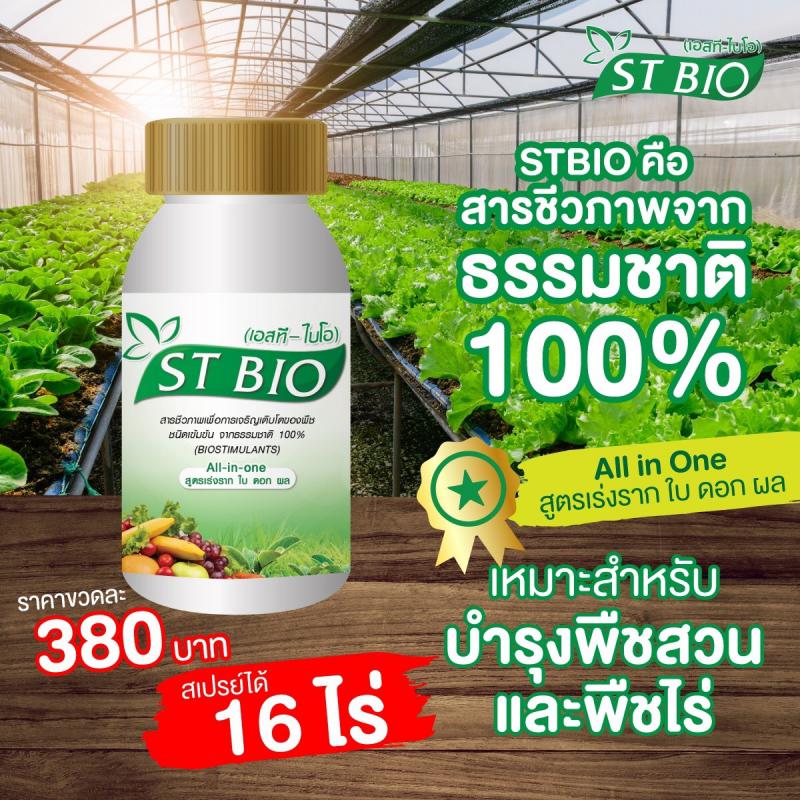 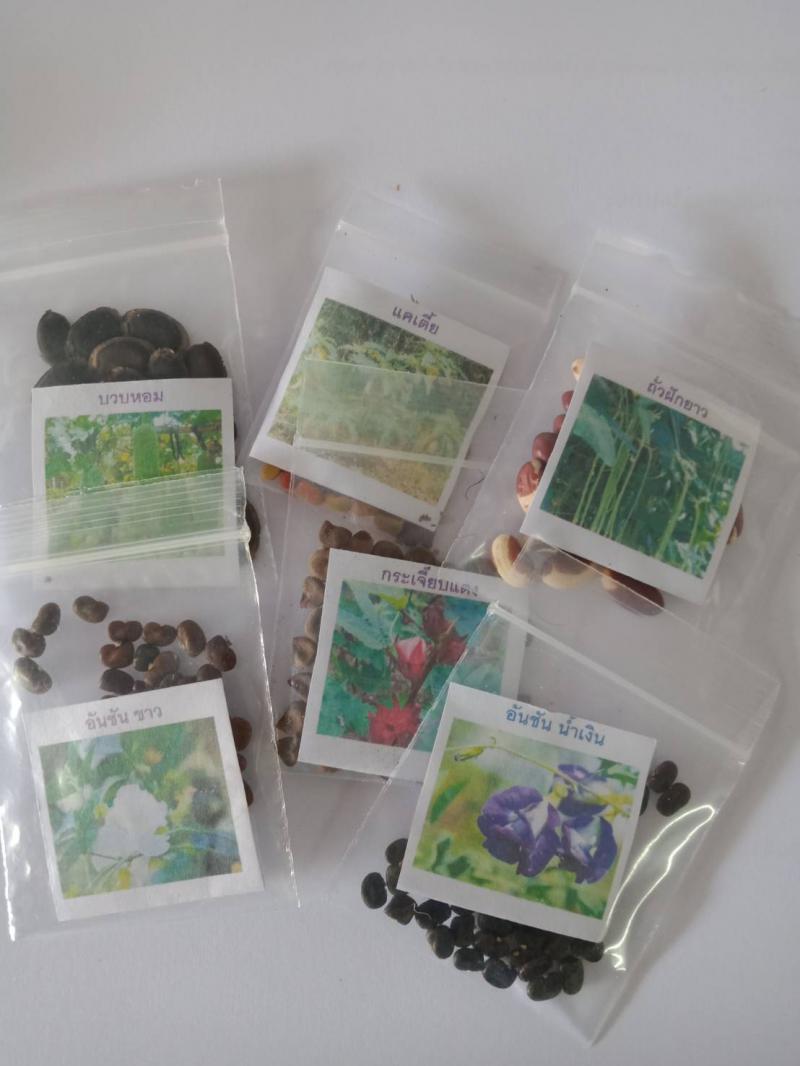 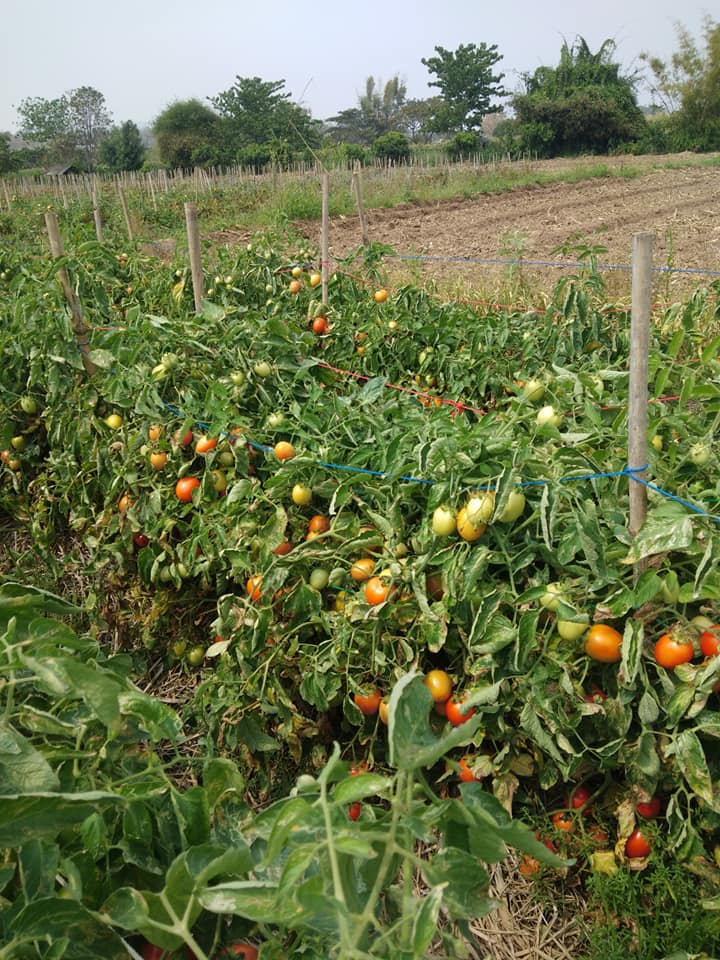